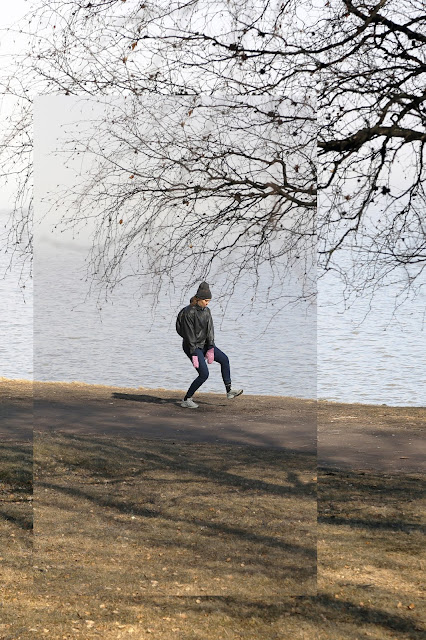 Pedestrian Ballet is a guided walking performance. It takes as its starting point personal observations on everyday and ordinary moving body in relation to the history and the convention of ballet. The performance is based on a movement method developed by Rea-Liina Brunou, which derives from a thought of walking as a somatic practice.

The work is presented in a way that encourages audience participation.